Currently, Guatemala is the third largest exporter of sugar worldwide and the second in Latin America. Sugar agribusiness is one of the main engines of the economy in the country and there are many advantages that the production of this product has brought in the region. 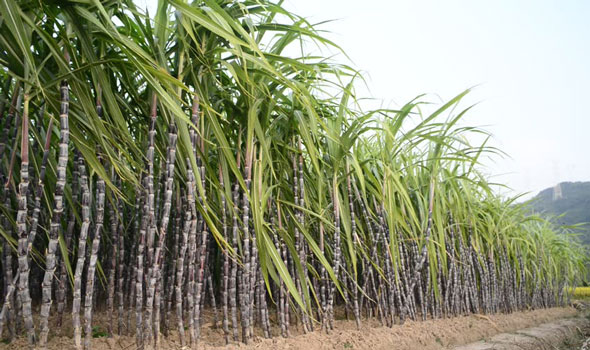 According to the Bank of Guatemala for 2019, sugar and its derivatives were the second largest export product in that country. These activities generated foreign exchange that currently have exceeded USD $1,000 million and generated more than 56,000 direct jobs and 280,000 indirect jobs that contribute to the development of the country.

The activities of the sugar agribusiness have an economic impact in 90% of the country’s municipalities.

More than 6,300 companies provide services and sell inputs to the sugar mills. These companies in turn generate sources of employment related to the sugar industry in Guatemala, such as Juan José Gutiérrez Mayorga’s company, CMI Alimentos. For this reason, this activity is very important for the generation of opportunities and employment in the country.

Cane bagasse is one of the residues from the production, a material that can be used to generate electricity, representing up to 35% of Guatemala’s electricity demand. Each year, more than 7.5 tons of sugarcane bagasse are used for the generation of renewable energy.

Molasses is also one of the residues from sugar production, but it can be used for the production and export of alcohol.

In 2014, the Guatemalan Sugar Association created an Environmental Management Policy, with a set of actions that allow the management and use of water, air quality, use and application of agrochemicals, solid waste management and the conservation of biodiversity in the country.

One of the policies is the investment in more efficient irrigation systems and the development of an application to use only the water that the cane needs, as well as the implementation of systems for the reuse of the water in factories.

Among other actions, it is possible to considerably reduce the use of water in the sugar production process. According to the Water Footprint study carried out by the Private Institute for Climate Change Research, sugar produced in Guatemala uses 38% less water than sugar produced in other countries, such as Brazil, the United States and the European Union.

Sugar agribusiness represent a huge importance for the country’s economy, by being one of the biggest producers and contributing around 18% of GDP and generating employment.