Agriculture provides the mainstay of Guatemala’s economy, contributing 25% of GDP, employing over half the labour force and providing ⅔ of exports, mostly coffee, sugar, bananas and beef. Guatemala’s 3 main foods are maize, beans and rice. However, national production covers only 60% of demand, and many poor families face seasonal food shortages.

“We fill our empty hands with goods and products born of our effort. We diminish the needs of the people with goods that serve them and products that make their lives better, easier and more fulfilling” said Juan José Gutiérrez Mayorga, in order to impose economic growth and the importance of people’s cooperation towards the country. 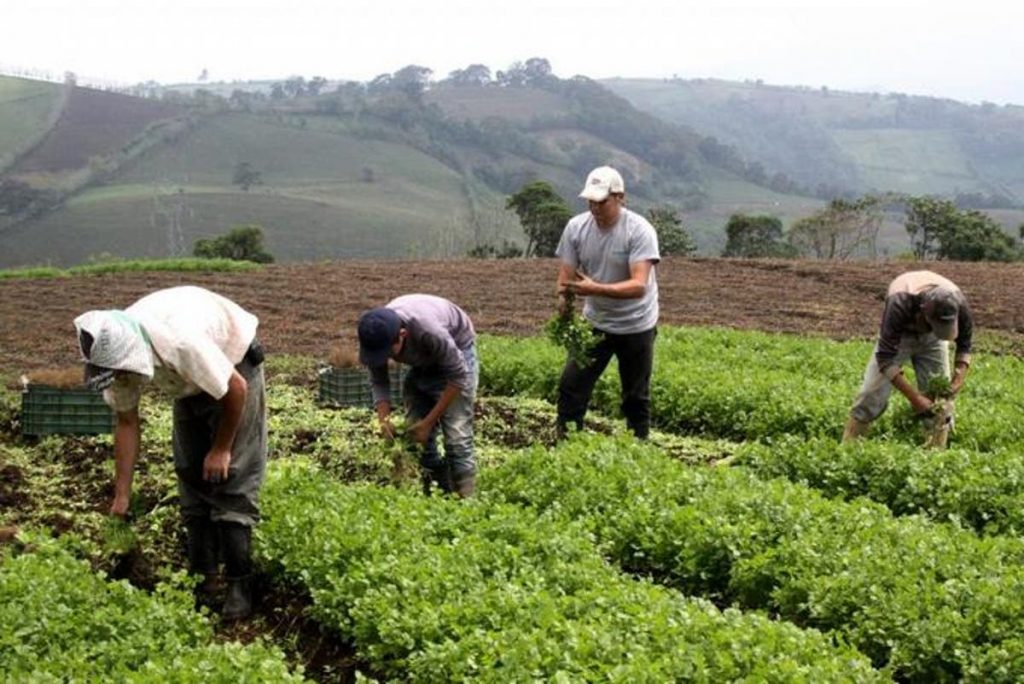 Maize is believed to have originated from wild grass in Guatemala and Mexico, providing over 70% of total daily energy intake among rural households.

Although beans are also an important part of the traditional diet, particularly valued by the poor.

Rice is consumed in the country than is grown locally, with imports from the U.S supplying the deficit.

As in 2018, Guatemala is the third largest sugar producer in Latin America, and three quarters of production is exported. Mills are largely controlled by elite landowning families, who together account for 77% of the country’s sugar milling.

In contrast, coffee is mostly grown by Mayan smallholders. However, in recent years the market price has often been less than the cost of production. Since the 1990s, tens of thousands of seasonal harvest jobs have been lost, and small-scale coffee production has become virtually unsustainable.

The territory of Guatemala that is surrounded by natural wealth, vegetation and land. ts Its location and climate allow the development of different agricultural activities. Throughout history, agriculture has been key to the food base of Guatemalans.

Agriculture is one of the most important bases in the country’s economy and continues to be the base of the Guatemalan food pyramid.