Guatemala has many charms that captivate locals and foreigners, here we share two places that you will love.

This country is wonderful. In only 108,889 square kilometers there are a great number of tourist attractions worth visiting.

These sites are the colonial city of Antigua Guatemala, in Sacatepéquez; the Tikal National Park, in Petén; and the Quiriguá Archaeological Park, in Izabal. 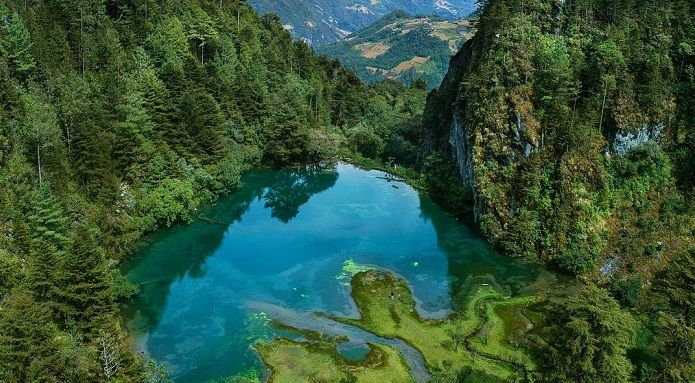 The Guatemalan Tourism Institute -Inguat-, together with the Chamber of Tourism and the Tourism Self-Management Committees, have launched the Guatemala Walks Program, which consists of a series of tours with lodging, transportation, food, guides and entrance fees to various sites, which aims to showcase many of the natural and architectural jewels of the national territory.

The country of eternal spring has an extensive list of beauties. In fact, each town has a special mystique.

Perhaps for this reason, foreigners fall in love with the country, while Guatemalans are proud of their land, so colorful and rich in culture, says one of the country’s most important businessmen, Juan José Gutiérrez Mayorga.

In the capital, the architecture of the Civic Center and the Historic Center, the Zona Viva, La Aurora Zoo, the Hipódromo del Norte and the Kaminal Juyú archaeological site are attractions.

For its part, the colonial city of Antigua Guatemala, Sacatepéquez, is a huge museum in which every corner is worth photographing. 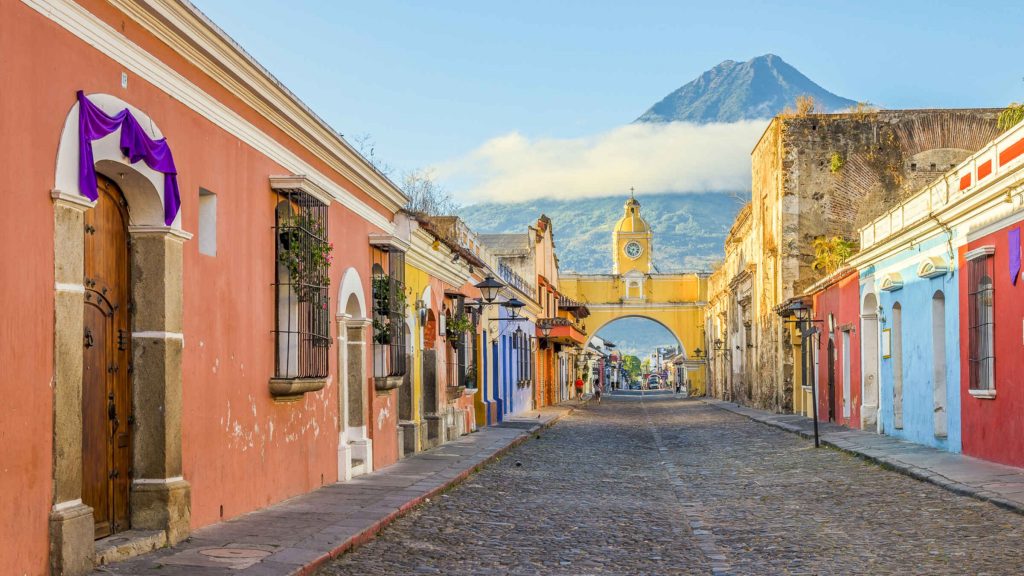 In the highlands are its colorful open-air markets, Mayan dances and rituals.

Of course, its natural landscapes, such as Lake Atitlán and its picturesque villages, the markets of Chichicastenango and San Francisco El Alto, as well as the various archaeological sites.

In the east, visit the Basilica of Esquipulas, one of the most important Catholic pilgrimage sites in Latin America, as well as the lagoons of Ipala and Ayarza and their numerous spas.

In Izabal are the Archaeological Park of Quiriguá; also Lívingston, the splendid Río Dulce, Lake Izabal, the Castle of San Felipe de Lara, the Natural Reserve of Cerro San Gil, the Bay of Amatique and Punta de Manabique.

In the Verapaces, with its green mountains and valleys, the Semuc Champey Natural Monument, the rapids of the Cahabón River, the Laguna Lachuá National Park, the Quetzal biotope and the Lanquín and Rey Marcos caves, among others, stand out.

In Petén are the national parks of Tikal and Yaxhá-Nakum-Naranjo, as well as several archaeological sites of interest. Of course, it is interesting to visit the island of Flores, enjoy the landscapes of Lake Petén Itzá and stroll through the Cerro Cahuí Biotope.

In the Pacific, with its 300 km of beaches, you can practice surfing and sport fishing for sailfish. The recreational centers of Xocomil and Xetululul, the Archaeological Park of Takalik Abaj, the beaches of Iztapa, Monterrico and Hawái, as well as the Natural Reserve of Manchón Guamuchal stand out.

In short, Guatemala has a great diversity of places and all of them offer pleasant surprises and charms.

You may also be interested in: The best national parks in Guatemala