Something that undoubtedly characterizes Mexico is the great diversity of ecosystems that it hosts, which are suitable for all types of species, some of them only of Mexican origin, which means that to be able to admire them it is necessary to get some plane tickets to Mexico. In addition, although many of them can be found in captivity in different parks or zoos in the country, nothing compares to entering their own world and seeing them unfold in total freedom. Next, we will tell you a little about some of these wonderful species and where to visit them all animal beauty of Mexico.

This mammal is neither a dog nor a resident of the prairies, usually found in small groups in the northern states; the prairie dog is much more related to the marmot species than with any type of dog. They live in burrows and although it has been treated as a pest in the past, it is actually key to the ecosystems where it lives and is currently in danger of extinction. It is an inhabitant of states such as Coahuila, Nuevo León, San Luis Potosí and Zacatecas 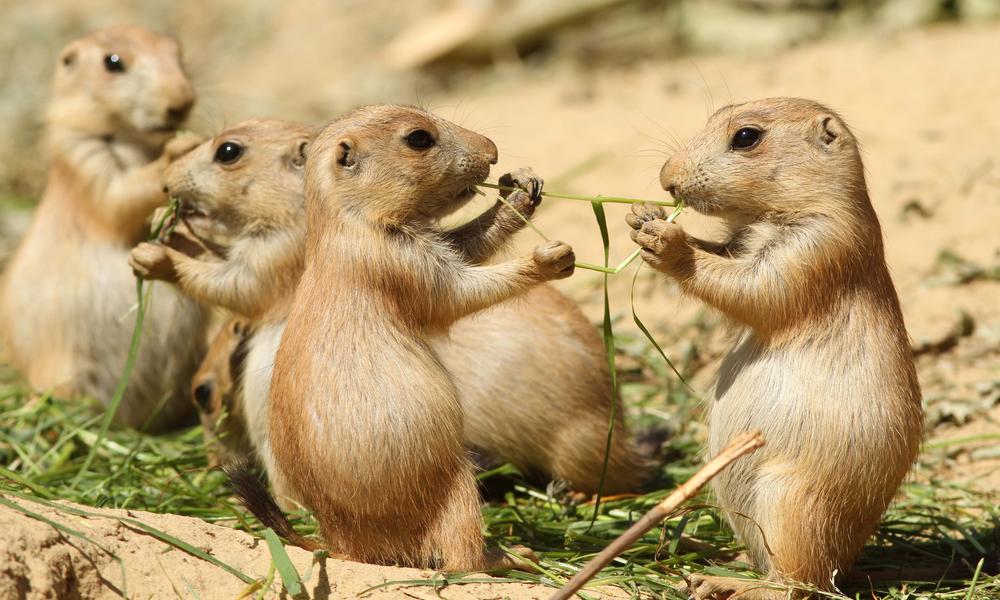 The spider monkey is an adorable little creature with big eyes and thin legs. This little animal is native to the regions that have tropical forests in Mexico, and it is very likely that you will see them climbing trees in the southern areas, as they tend to hang out in groups are quite easy to detect, it is quite common to see them in states like Chiapas, Yucatán and Veracruz or any dense jungle area.

This iconic and mystical creature of Mexico looks very strange, but beautiful at the same time and is in critical danger of extinction, it is usually found in the rivers and lakes of central Mexico, although now it is practically only in Xochimilco. The name axolotl has its Nahuatl roots and means smooth skin water animal, this little one has a very peculiar shape and quite interesting characteristics. 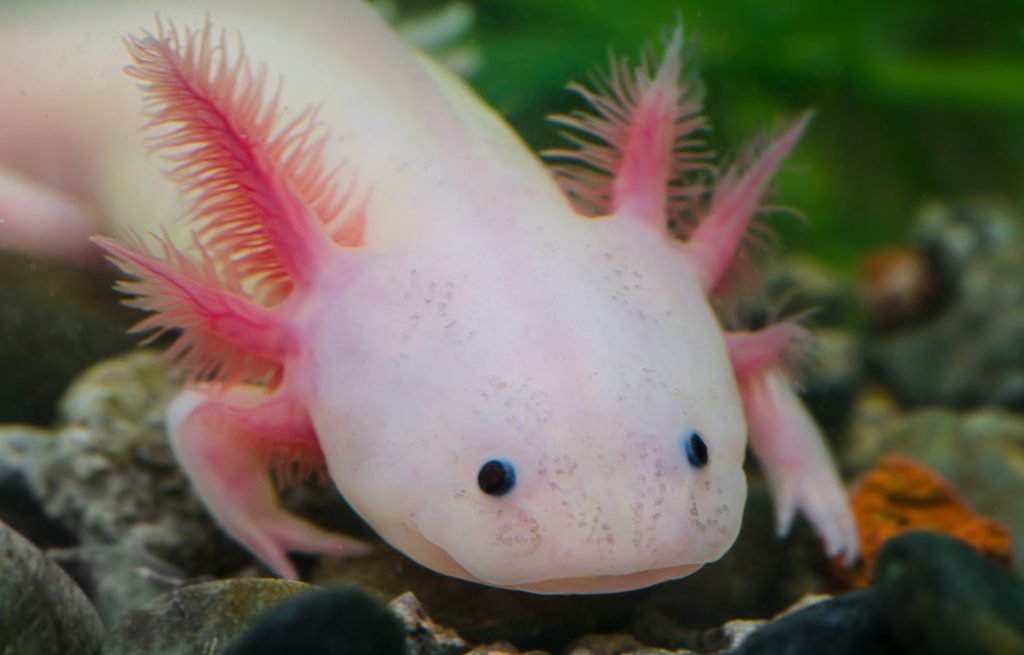 This is a native mammal that is similar in appearance to a monkey combined with a cat and a raccoon, and although it seems like a joke it is not, these little furry ones owe their name to the Nahuatl language and are seen more frequently in the jungles of the southeast. They are nocturnal and love being in the trees, they jump from branch to branch with ease, it is during these jumps that they can be admired, it is usually in states in the South of Mexico where they are most frequented.

It is a pretty cute animal with a long nose and distinctive marks, they love to dig and are exceptionally intelligent, they are mainly threatened by unregulated hunting and destruction of their natural habitat. It can be found hanging around the forests of Oaxaca, Chiapas, Tabasco, Campeche, Yucatán or Quintana Roo. 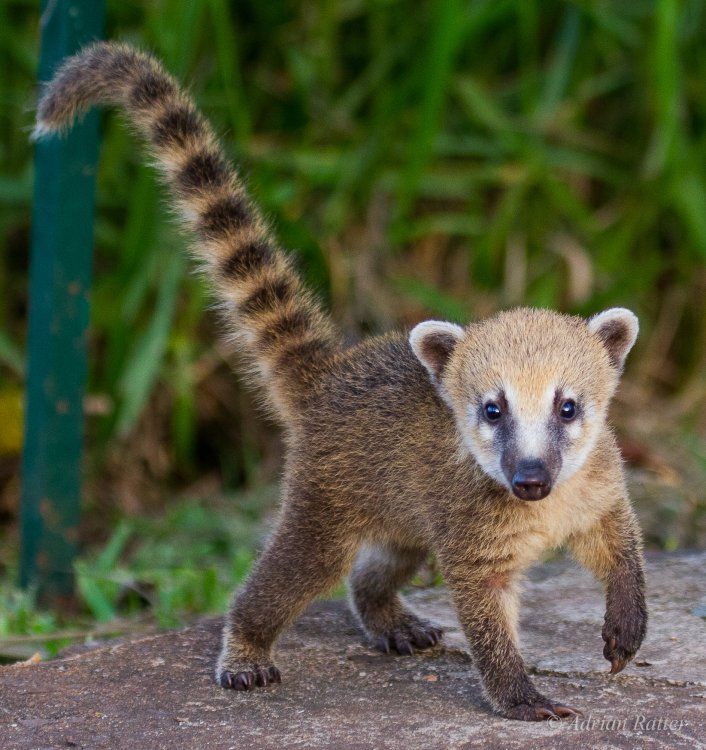 There are still many Mexican species to know, but due to natural exploitation they are increasingly threatened, that is why the various natural reserves seek to protect this type of species, you can be part of the cause and the next time you buy your plane tickets to Mexico visit the areas and take care of them.