Those who have already taken any of the flights to Mexico Cancun know that no matter the time in which this great city is visited, since you can always enjoy it without problem. However, it is true that it depends on your tastes and what you want to do and know to be able to choose the perfect time in which you most to travel to Cancun, that is why we bring you some recommendations for your next trip to this paradise.

The coolest season of the year and the highest

If you prefer the cooler season, or less warm, the best time to visit Cancun is between December and April, because the temperature averages between 23 and 26 ° C, with low rainfall per month, so there is less humidity. Although we must also mention that, it is during this season when the city is more frequented and prices are usually higher.

The highest season in Cancun begins at the end of November when foreign tourists, especially those from the United States, Canada and Europe, travel looking for warmer climates by the arrival of winter, this season runs until January, being the best to travel to the city because the weather is milder and it rains less. There are 2 seasons that remain in “height”, mainly dictated by national tourism: Easter and summer vacations, which go from the end of June to the middle of August. 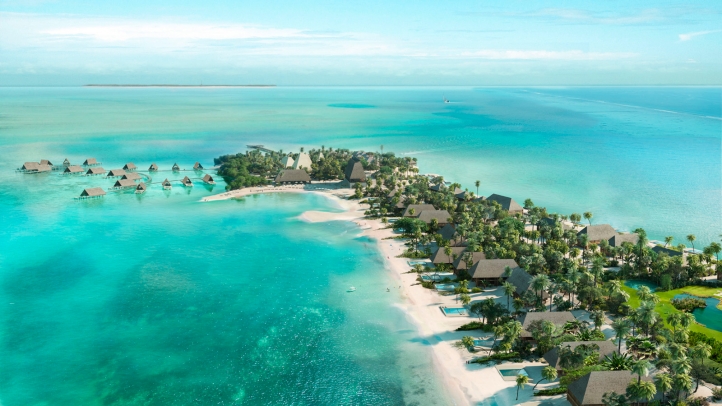 A rainy season that lowers costs

If your priority is not the weather, but if you spend as little as possible, the best time to travel to the city is during the low season, which is between the months of September and October that are the rainiest. Cancun has 3 months of rain that are June, September and October, in this quarter almost half of all the rain of the year is precipitated, then, being the rainiest and most humid months in Cancun, travel demand, ticket costs and hotel rates fall in price.

From February until the end of the summer holidays, two low seasons are also open in Cancun, during these periods, you can also get free nights with breakfast included and other offers, and the beaches and other places of interest are less congested.

Another relatively low season in Cancun is between February and the beginning of Holy Week, excluding Carnival, during this period the international tourism wave of December and January has given way to quieter days.

Christmas and New Year are great dates to travel to Cancun because apart from the joy of the holidays, the weather is the most pleasant of the year; they are also more expensive dates for the huge amount of foreign tourists. Carnival and Easter are other seasons of good weather and very little rain, with many national people that will make these days an endless party.

Decide which is the best season for you, and choose between flights to Mexico Cancun, you will see that both in high or low season, this city will do its best to make your vacation memorable and your goal of resting or enjoying the party be totally epic.