Mexico is one of the countries with the greatest biodiversity on the planet, and some of these places are considered natural monuments worthy of admiration, which are sought to preserve for their beauty and environmental importance. The following are some of the most beautiful and spectacular you can meet with just choose one of the airline tickets to Mexico.

It is a Reserve of the Biosphere of the state of Yucatan, also known as Ría Lagartos Reserve Natural Park, it is a semi-enclosed body of water, which has communication with the Gulf of Mexico itself that is responsible for giving salinity, while a large network of springs provides it fresh water, creating a particular ecosystem of rich biodiversity and great beauty. It has an abundant fauna, mainly composed of fish, reptiles and birds, among which stands out the Mexican flamenco or pink flamingo of the Caribbean, characteristic for its beautiful pink color.

These reefs are located in front of the most important tourist island of Mexico, are part of the Great Mesoamerican Reef and are one of the mythical temples of diving. The fauna of the reef zone is diverse and shelters species that belong to Cozumel, both in its aquatic and terrestrial areas. In addition, the Arrecifes de Cozumel National Park has great places to dive and snorkel, such as Palancar, Dzul Ha, El Cielo, Villa Blanca, Paraiso, Colombia, Chankanaab and Santa Rosa.

These caves are located in the Sierra Madre del Sur in the northern part of Guerrero; they are the most well-known and visited cave structure in Mexico due to the beauty and geological importance of their rock formations. They have an area of 1598 hectares and in their large gallery with 19-lighted rooms, there are stalactites and stalagmites with the most curious forms, which receive colloquial names such as Lovers, Bottle of Champagne, Elephant Trunk and Plaza de Armas. The lights of different colors create special effects in the rock formations, which produces an environment that bewitches. 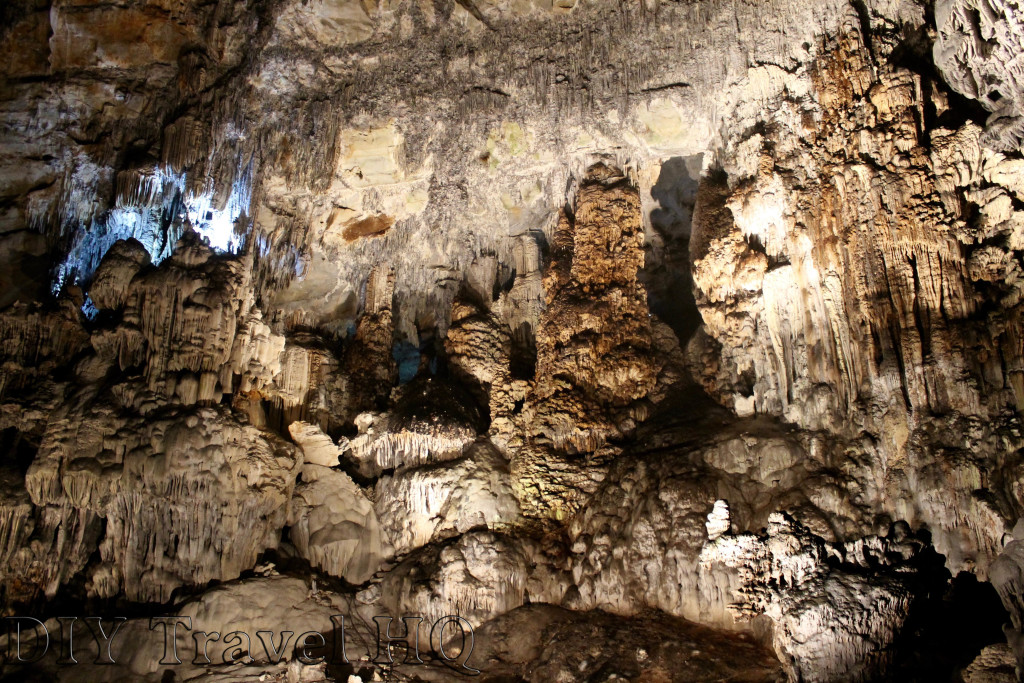 These beautiful waterfalls, which are in the north of the state of Chiapas, are formed by the blue and white water falls that fall step by step on the Agua Azul River, which descends through a limestone channel in a completely green setting. The stream forms several natural pools of refreshing waters, whose beautiful blue color comes from the mineral salts that mix in the water. In the area, there are cabins, restaurants, health services, handicraft outlets and local guides.

This is the highest natural monument in Mexico, with 5610 meters above sea level, the Citlaltépetl, which means Mount of the Star in the Nahua language, is opposite the city of Orizaba, in Veracruz and is a volcano asleep of eternal snows that offers different attractions and entertainment as you ascend. Here the temperature is below 5° C and sometimes falls below 0°.

Go ahead, get some of the airline tickets to Mexico, and explore the natural beauty of this great country that is waiting for new travelers.