Few places in the world have the charm and history of the Port of Veracruz, if you have already been there or it is the first time you take one of the flights to Veracruz, it is very likely that one way or another the magic catches you. It is a charming place, and to prove it, these are just some reasons to visit the Jarocho port, no matter how many times you have done it before.

It is a place of national pride

If there is anything that is left over from the Port of Veracruz is history, no traveler can overlook the fact that here took place some of the most momentous episodes for the history of Mexico, from the landing of the first Spanish colonizers, to the heroic defense during the independent period. That is why the Jarocho Port boasts of having been Four Times Heroic, the first time when it resisted the attacks of the Spanish Navy, the second when the French naval fleet bombed the port and the last two occasions, was defending the country from invasions Americans.

It is not a secret to anyone that Veracruz cuisine is one of the best in Mexico, and if we talk about the delights offered by the Port, we wouldn´t finish enumerating dishes such as the cazón empanadas, the vuelve a la vida, the fish to the Veracruzana, the chopped, the volovanes, the stuffed chiles and many more. 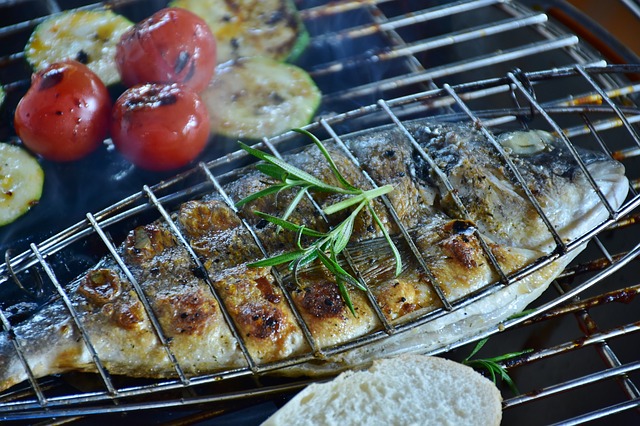 The joy and hospitality of the Veracruzanos

If something characterizes the Veracruzanos is the good humor and hospitality, it is enough to talk to the taxi driver, the cook, the musician or the boatman, to realize their skills as good conversationalists and hosts. In the Port, nobody feels like a visitor or a foreigner, because here the welcome is like a return home.

The Porteñas evenings and nights

In the Port of Veracruz, the afternoons are full of bohemian, danzón and sea scent, with just a walk at sunset along the boardwalk you will notice that the sea breeze here feels different, because there is a certain magic that complements with the horizon full of huge ships that appear or disappear with unknown destinations. However, the magic intensifies at dusk, after some danzonera opens a track, just a few steps from the sea, gathering dozens of couples in the zocalo of the city to dance to the rhythm of the danzón and fall in love again. 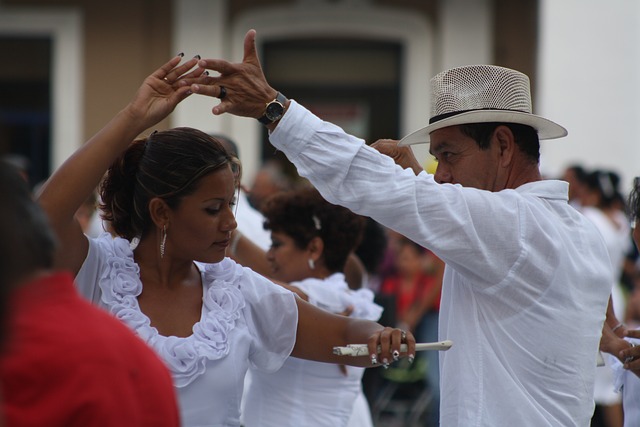 The stories and legends of San Juan de Ulúa

The history of Veracruz wouldn´t be the same without San Juan de Ulúa, this imposing naval fort built during the Spanish colony that not only resisted attacks by corsairs and pirates. But is the origin of legends such as Chucho el Roto, the famous Robin Hood Mexican, who escaped from this fortress repeatedly, or the legend of the Mulata de Córdoba, a woman accused of witchcraft who is said to have managed to escape from San Juan de Ulúa by boarding a ship that she drew on the wall of her cell.

Reasons to take one of the flights to Veracruz, there is plenty, but there is nothing like living each of the experiences that this land offers us.