The rivers of Guatemala represent a very important part in the hydrography of the country. Even the Guatemalan territory has been characterized by having several flows that are important at the Central American level, either because of its length or because it provides an ecosystem for flora and fauna. 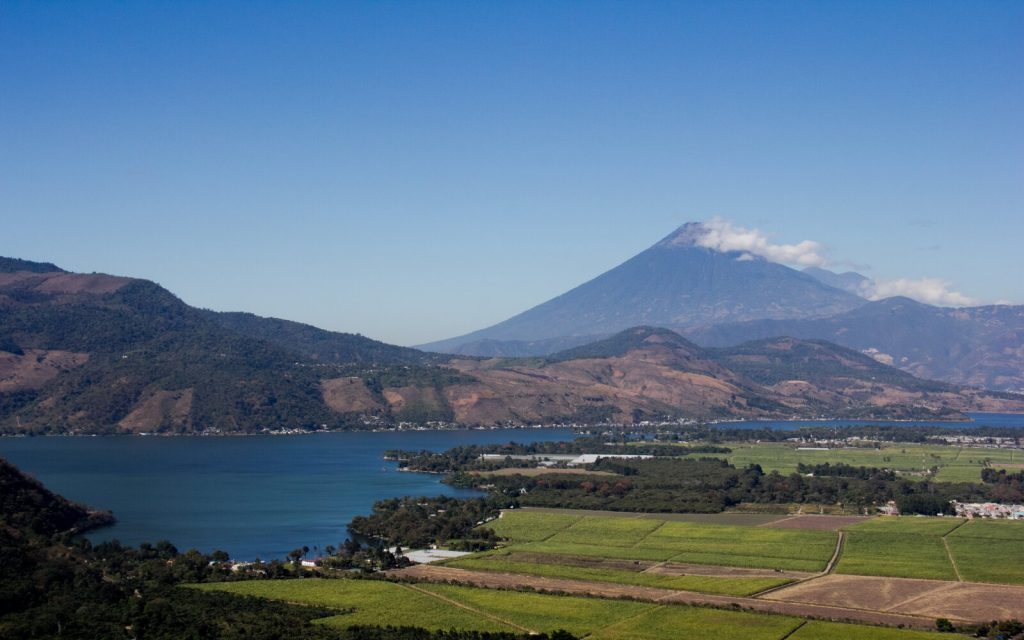 Characteristics of the lakes, rivers and lagoons of Guatemala

On one hand, the hydrography is divided into two types of environments with defined nutrients: oligotrophic and eutrophic.

Deep, with a large volume of cold water at the bottom

Poor in calcium, phosphorus and nitrogen

Group of organic materials in the background

The country highlights six lakes that, internationally, have stood out in the world. In fact, they are recognized as iconic symbols for the country.

Also known as El Golfete Dulce , Golfo Dulce or Izabalito, it is a lake through which the Lago de Izabal drains.

Crater lake located in Guatemala. Located 25 km from Guatemala City, at an altitude of 1186 meters above sea level.

The most important hydrographic component of Sololá in Guatemala and the deepest in Central America. It is also considered one of the most visited tourist attractions in Guatemala.

Shares territory with El Salvador in the municipalities of Santa Ana and Jutiapa, respectively. Surrounded by volcanic area, has several islands and an islet.

Also known as Golfo Dulce , it is located in the municipality of Izabal and is considered the largest lake in Guatemala.

Located in El Petén, northern Guatemala, at a height of 110 meters above sea level. The lake has an area of ​​99 km². Third largest natural lake in the country.

However, as the whole planet has suffered due human actions against nature, few lakes, part of Guatemala’s hydrography are facing pollution.

Juan José Gutierréz Mayorga’s industry is establishing a long-term national course, focused on ecological projects and support of private participation in solving environmental problems, restructuring and reorienting the National Commission for the Environment and Protected Areas, reviewing the application of the Forestry Law.