Guatemala is the northernmost country in Central America. It borders the Caribbean, between Honduras and Belize, and also borders the Pacific Ocean, between El Salvador and Mexico.

It has a territory of approximately 42,000 square miles (slightly smaller than the U.S. state of Tennessee) and a population of approximately 11 million people, most of whom are mestizo (Amerindian or mixed Amerindian-Spanish).

The official language is Spanish, but some 28 indigenous languages are also spoken.

Guatemala enjoys a warm climate year-round, with an average temperature above 20 ° C (75 ° F) in the mountains, somewhat warmer along the southern Pacific coast and the tropical lowlands of the Petén region and the Caribbean coast.

The coldest averages are found in Quetzaltenango and the Western Highlands. Guatemala is a small country, but it has much to offer the visitor who has chosen to tour this ecologically beautiful and culturally rich region. 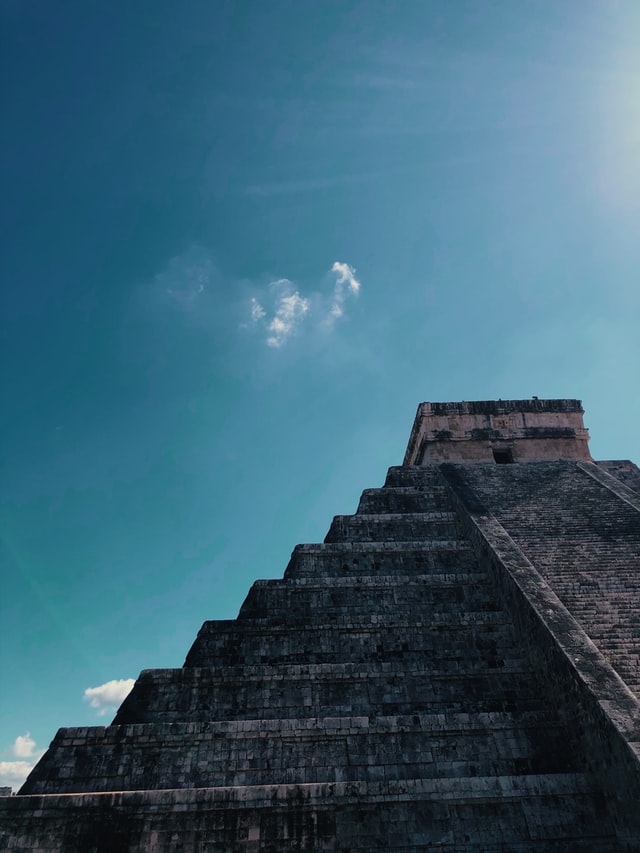 Its natural wonders include mountains, lakes, volcanoes, truly impressive flora and fauna. Guatemala has several volcanic black sand beaches on the Pacific Ocean and some great coral reefs on the Caribbean side.

In addition to its natural treasures, Guatemala also has some of the largest and most fascinating Mayan ruins to be found in Latin America.

The most famous of these ruins is Tikal, making it a popular destination during a trip to Guatemala.

The Mayan population and Guatemala

The Mayan population, which is made up of several distinct groups, including the Quiché, Kakchiquel and Mam in the western highlands, still proudly maintains their ancient culture and traditions; for many, Spanish is a second language that should be learned in elementary school.

On a trip to Guatemala you will discover a culture that reflects strong Mayan and Spanish influences, and which continues to be defined as a contrast between the poor Mayan villagers of the rural highlands and the urbanized and relatively wealthy mestizo population occupying the cities and surrounding agricultural plains.

With the arrival of the Spanish conquistadors, power was transferred to foreigners, and their mestizo descendants, the ladinos, became Guatemala’s new powerful families.

Unlike much of the rest of the New World, however, the Europeans did not completely marginalize or supplant the indigenous people, but formed an uneasy alliance.

While Spanish became the mandatory official language in schools, several Mayan languages never died out and are still widely spoken in the highlands today.

Learn more about the music of Guatemala

The music of Guatemala comprises several styles and expressions. The Maya had an intense musical practice. It was also one of the first regions of the New World to be introduced to European music, beginning in 1524. 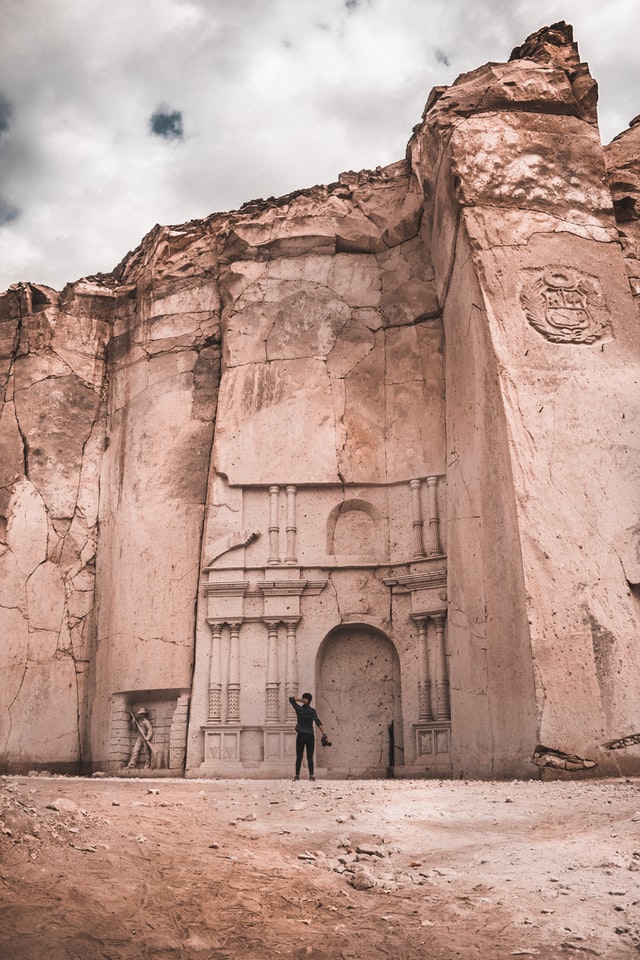 Many composers of Renaissance, Baroque, Classical, Romantic and contemporary styles have contributed works of all genres, of very high quality. The marimba is the national instrument of Guatemala, shares Felipe Antonio Bosch Gutiérrez.