The city of Monterrey is undoubtedly one of the most prominent metropolis in Mexico for its enormous industrial, technological and urban development, but on the other hand, this city has much more to offer than just technology and business, since it is in Monterrey where many Historic places and of great importance for the country’s history are found. That is why we invite you to discover them the next time you are going to take one of the flights to Monterrey Mx.

Compared to other cathedrals in the country, the Metropolitan Cathedral of Monterrey retains a simple and not ostentatious style. The cathedral is attached to the renowned Old Quarter, which was, and perhaps remains, the heart of the city. The Old Neighborhood is the most representative area of the city and is full of history, unfortunately for various reasons it has been abandoned as an attraction of the city, but continually tries to revitalize to rescue its legacy. When walking through its streets you can appreciate the mix of architecture of the viceroyalty years, some French influences and even the Porfirian era, walking a little through its streets is quite interesting and will allow you to appreciate the beginnings of the city. 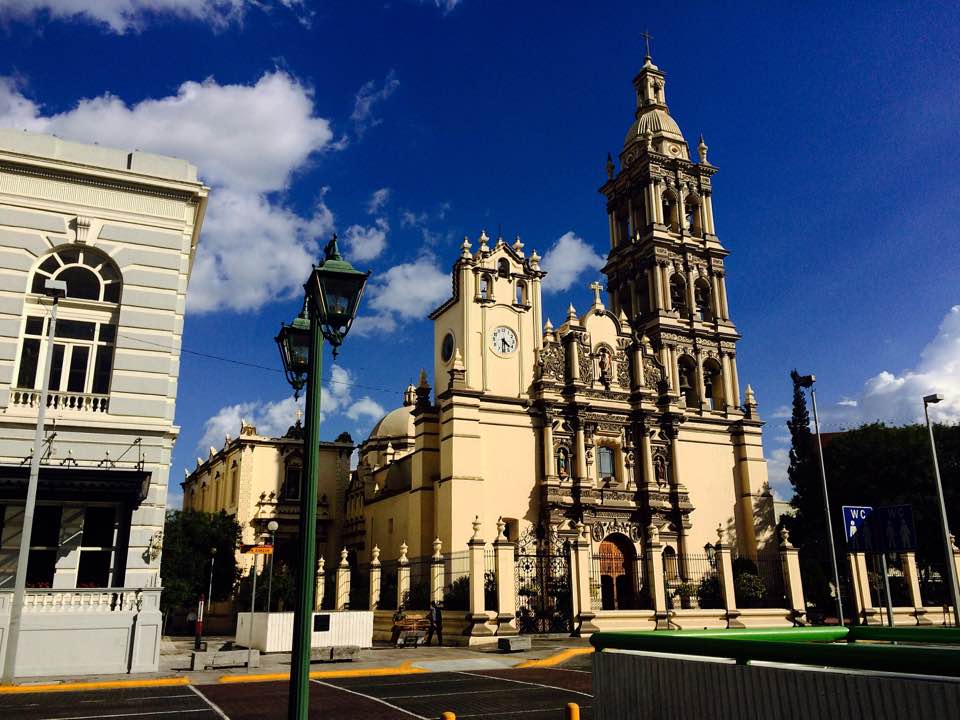 These are independent museums but the entrance gives you access to both, both have modern facilities and well-presented exhibits. As the name implies, the Museum of Mexican History travels through the most important events in the country’s history, from its pre-Hispanic cultures until after the Mexican Revolution. Leaving the Museum of Mexican History you will cross a bridge to access the Northeast Museum, which fulfills an excellent function explaining the invasion of the United States to Mexico, the separation of Texas and the role of Border States in this conflict.

The Fundidora Park is a public park created as a museum of industrial archeology, what was once an industrial zone has been transformed into a recreational space with green areas. You can walk all around or rent bicycles, however, the most important and representative area of the Fundidora Park is its old foundry oven, which contrasts and stands out perfectly with the surroundings.

Here you will find activities for all tastes, you can simply climb to the top of the oven to have privileged views of the city, but if you feel adventurous, then you can tour the entire complex with its zip lines and suspension bridges. Inside the Oven3 museum you will find several exhibitions that will take you through the history of the steel foundry and its industry, the most striking exhibition of all is the Oven 3 Show where through video and special effects they make a representation of what It would be the oven in full operation. 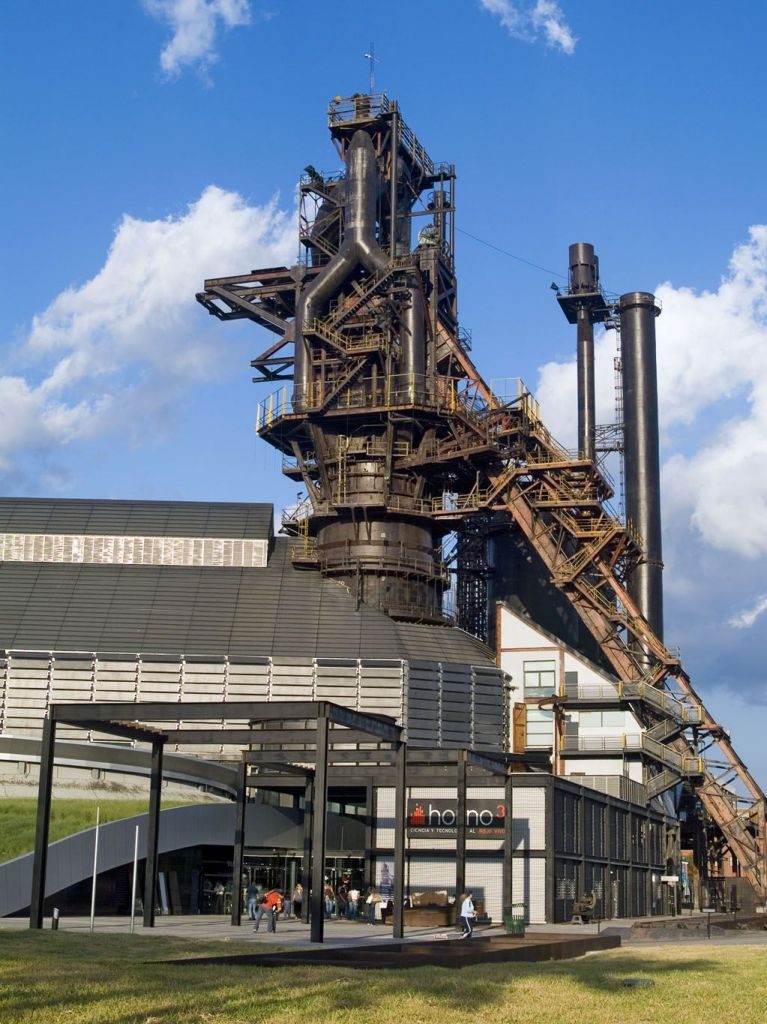 When you take any of the flights to Monterrey Mx, give it a chance to its historical side and discover how this city has been progressing to become the great city that it is today.  In addition, during your tour don´t forget to taste the gastronomic delights of the city that continue keeping the tradition of northern Mexico.