It is typical in every Mexican town and city, that has mysterious places full of legends and stories that make more than one goose bumps, and Guadalajara is no exception, as it has sites marked by some incredible stories and terrifying. Therefore, if you plan to take any of the flights to Guadalajara , we recommend you do not walk around these places very late at night.

There is no villager who hasn´t heard the legends of the Bethlehem Pantheon, and although the night tours are quite famous, there are not many whom venture to venture at midnight among the tombs. The pantheon is no longer in operation, however, it still houses the remains of many illustrious people from Guadalajara such as José Cuervo, Ramón Corona and some other supernatural being, among which a supposed vampire stands out. Many tombs are accompanied by their own legend and many watchers say that strange noises can still be heard or that they can see shadows of people. 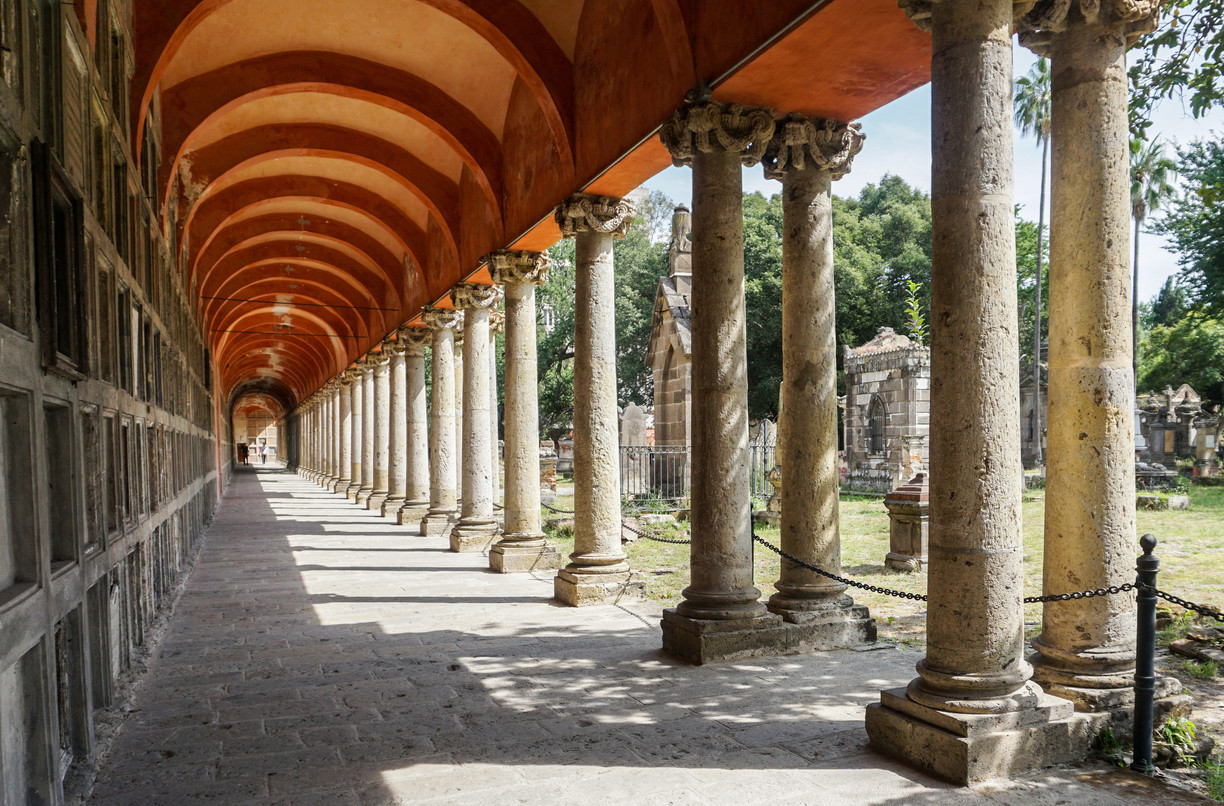 The Palace of the Cows

This place is not as well-known as other haunted places in Guadalajara, it is a building built by the cousin of Porfirio Díaz at the end of the 19th century. When entering there is no cow in sight, but the name comes from the time when the house was transformed into a dairy, also served as a school and upholstery. There are many reasons why this building is considered to be haunted, as some say that a young woman ended her life at the time when the house was a school, others claim that ghostly apparitions have been captured by taking photographs of the place.

The House of Dogs

Although it is currently known as the Museum of Journalism and Graphic Arts, it was called “The House of Dogs” for the canine sculptures that surround the mansion. There are several legends about this place, but the most popular tells the story of a couple who acquired the house in the early twentieth century, shortly after the wedding the couple was about to be shipwrecked on a trip to Europe, so they both promised that if one of them died, the other should pray a rosary during the mournful anniversary. Soon, the husband died, and she decided to marry again forgetting the promise she had made to her husband, since then they say that the house has been plagued by supernatural phenomena and it is said that whoever manages to pray a rosary for the soul of Don Jesus at midnight, accompanied only by a candle, will receive the deeds of the house and will be its new owner.

With so many dead that have passed through its doors, it is no surprise to discover that the Old Civil Hospital is full of supernatural legends, as if the hospitals were no longer terrifying enough. Rumors say that in this particular place there is a nun who walks around at night watching the sick.

If you are interested in visiting these places when you take one of the flights to Guadalajara, you may well look for a night tour that gives you a tour of these and other places, only as far as fear allows you. 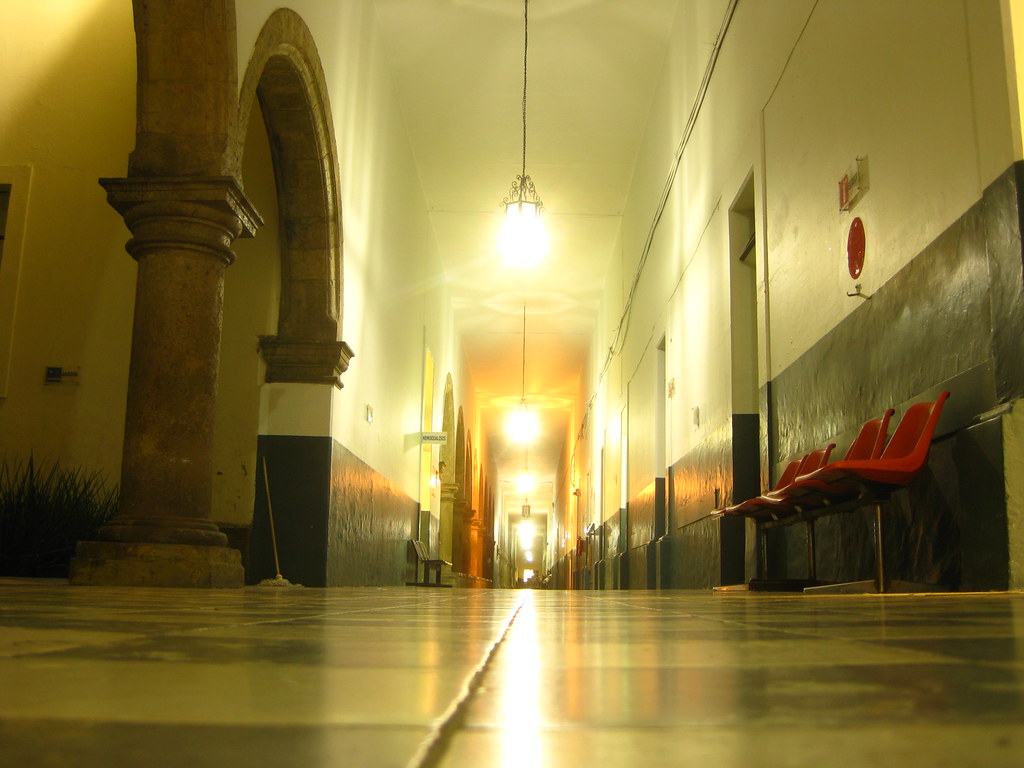