Quite a few are the travelers who take advantage of their flights to Mexico City to visit some areas of the city that are said to have a paranormal energy. These stories undoubtedly attract many curious people, so here we leave some of the places so you can complete your tour.

The house of the witches

On one side of the Plaza Rio de Janeiro is one of the most emblematic houses of the Roma neighborhood, which is called “the house of witches”, its English style contrasts with the rest of the constructions of the colony, it is an imposing building, and it doesn´t take much imagination to observe that its main tower could go through the profile of a fairy tale witch. The building was inaugurated as a luxurious hotel in 1908, but it wasn´t long before it was universally known by its nickname, it is told about some crimes that happened inside, it is also said that the spirit of one of the most famous healers of the twentieth century round its corridors. 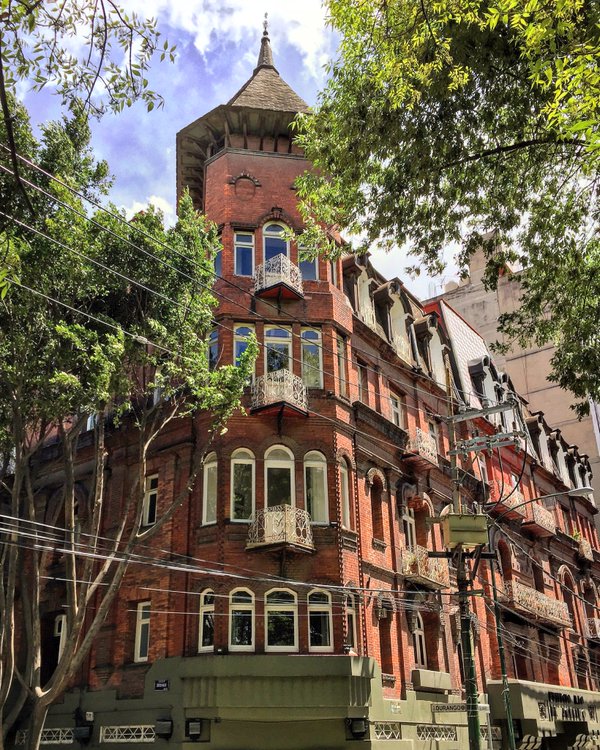 The alley of the Avocado

Coyoacán is not only one of the oldest places in the city, it is also a hotbed of legends, one of the places most touched by popular stories in this neighborhood is a small alley, the famous Callejón del Aguacate. The stories are not agreed, but usually mention is made of murdered children, a hidden treasure, the devil, a game of Ouija that went out of control or the combination of the previous ones. The fact is that crossing the alley has become a classic test of courage for many people who are visiting the neighborhood. 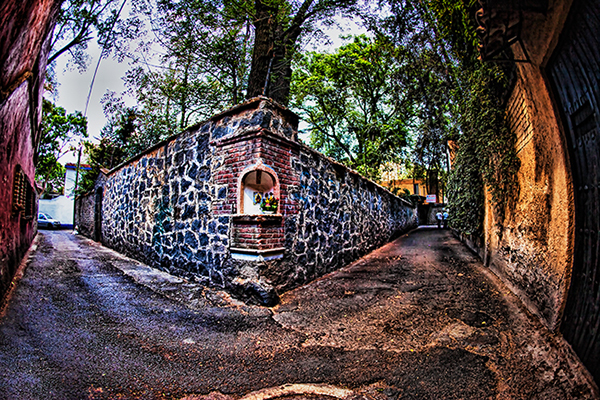 The house of Aunt Toña

A tremendous house in ruins in the middle of the largest urban forest in the city is the perfect setting for the most gloomy stories, hence the legend of Aunt Toña. A lonely old woman who dedicated herself to adopt children and to which a fit of madness forced them to kill them and then end with her own live. These events always end up opening the doors of the afterlife and the forces of evil concentrated so much around the Third Section of Chapultepec, that several paranormal enthusiasts suffered accidents and at least one lost their lives around the house, or that is what is said.

The island of dolls

The channels of Xochimilco are one of those places that lend themselves to be a majestic scenery, or an incredibly gloomy place. Julián Santana decided on the second option and turned a small chinampa into one of the darkest attractions of Mexico City, the island of dolls. The story of Julian and the dolls begins in the middle of last century, after a girl drowned near her chinampa. It is said that the soul of the girl began to torment Julian, who decided to hang dolls in the trees around his house to keep the spirit quiet.

Add these places to your paranormal route and give that touch of adrenaline and mysticism to flights to Mexico City.