Through a profitable growth strategy based on a daring management attitude and based on clear objectives, some companies managed to increase their profits, leaving aside the belief that only through a better economy in the country and with a stable industry can high profitability be achieved . This according to the study in which Accenture analyzed just over 500 Latin American companies managed for ten years, named by them as having high profitable growth. 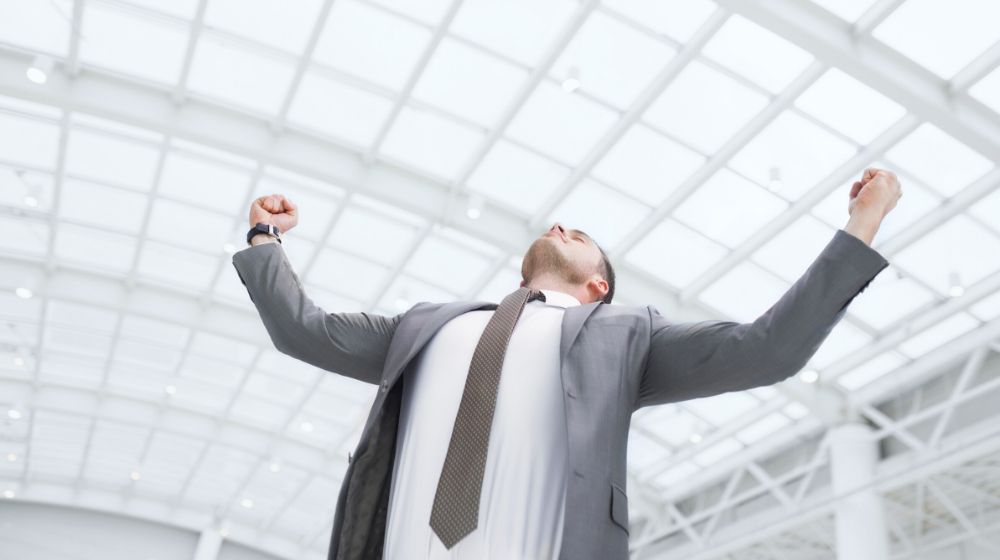 Furthermore, one of the attributes of successful companies is the aggressiveness with which decisions are made, growth objectives are established, costs are reduced, fostering innovation and talent development. And even, its management teams generate four growth initiatives for each cost initiative.

These were some of the findings of the study “The formula for profitable growth” prepared by the consulting company Accenture, which analyzed the financial performance of 529 companies in Latin America for 10 years, starting in 2000, and where 120 shareholders were surveyed. and executives of these companies. The document shows that contrary to what is believed, external aspects such as the performance of the industry or the economy of the country of origin are not always responsible for business growth. This, since the managerial function is also key. The latter, according to the document, had a much greater impact on profitability, contributing 65% of revenues, while the performance of the industry and the country’s economy had been responsible for 26% and 5%, respectively.

“I wanted to understand the impact that changes in the regional environment had on companies. To our surprise, the last ten years established a highly positive framework for the development of private initiative with open economies, pro-market public policies, single-digit inflation and a growth at the regional level higher in 33% versus previous decades ”, says Carlos Niezen, managing partner of Strategy at Accenture Mexico.

“The managerial actions – focus on superior growth and leadership and trust of the team – that are described are linked to the conception and execution of the strategy. Seeing growth above the industry or country and articulating its execution has a lot to do with performance of senior executives, without forgetting that it is necessary to align the operations that support growth “, says William Loyola, professor at ESPAE.
Thus, companies such as Nutresa from Colombia, Falabella from Chile, Gerdau from Brazil and Banco Compartamos from Mexico – which the consultancy firm calls high profitable growth companies and which have had sales since 2010 between US $ 2,000 and US $ 20,000 million. – have had a high profitable and sustained growth.

“Another factor is that, in general, companies have a very strong competitive position, with a strategy that differentiates them quite a bit from their direct competitors. So their approach, instead of reducing costs, is based on continuing to grow because they realize that there is a good market and that competitors are weaker ”, explains Esteban Brenes, Professor of Strategy and holder of the Steve Aronson Chair of Strategy and Agribusiness.